I did the Dragon’s Tears movements again and again with my body and in my mind. One by one following each movement, each coil and rotation of the energy. As the water flows and coils, I followed the spinning direction. How it bounces to hands as I draw, as it bounces to body and so on.

There is power within the movements that creates life and energy.

I feel that you gave us a key, not a series of exercises. As I was doing them I got lost one time and I saw some movements that I previously practiced. Of course I got them wrong, poor, without the main key. I always felt there is something missing in all that and as I added the coiling movement to some of the exercises, bang…my dantien was bumping like a drum.

The key is important, the coils and shen gongs, butterfly calligraphy (extremely beautiful, integrating all three dantiens) describing the movement of the torus vector. I am completely drawn to the movements, addicted to the sensation of the gesture and magnetism.

You were right about the piercing eyes that you can feel when someone is looking at you while doing the movements. I was alone and completely absorbed in the Dragon’s Tears and I felt the eyes, I looked into the direction that I felt and guess what, A small lizard was staring at me.

These are just few thoughts that I felt to share with you.
Thanks again for everything. I needed a lot to meet you.

You mentioned during the workshop that as you do the movements one gathers emptiness and within that emptiness we also get more and more phase particles.

What are phase particles?

You can read Lujan’s answer and coments on his page. 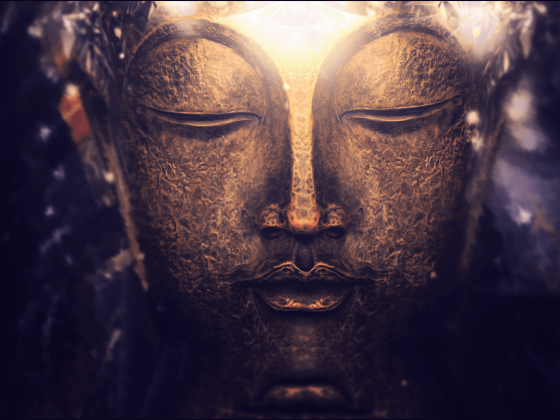 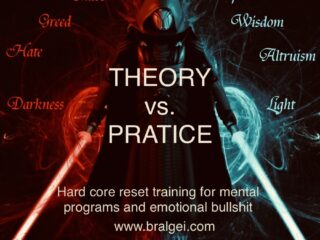 This website uses cookies to improve your experience while you navigate through the website. Out of these cookies, the cookies that are categorized as necessary are stored on your browser as they are essential for the working of basic functionalities of the website. We also use third-party cookies that help us analyze and understand how you use this website. These cookies will be stored in your browser only with your consent. You also have the option to opt-out of these cookies. But opting out of some of these cookies may have an effect on your browsing experience.
Necessary Always Enabled
Necessary cookies are absolutely essential for the website to function properly. This category only includes cookies that ensures basic functionalities and security features of the website. These cookies do not store any personal information.
Non-necessary
Any cookies that may not be particularly necessary for the website to function and is used specifically to collect user personal data via analytics, ads, other embedded contents are termed as non-necessary cookies. It is mandatory to procure user consent prior to running these cookies on your website.
SAVE & ACCEPT
Total
0
Share
0
0
0